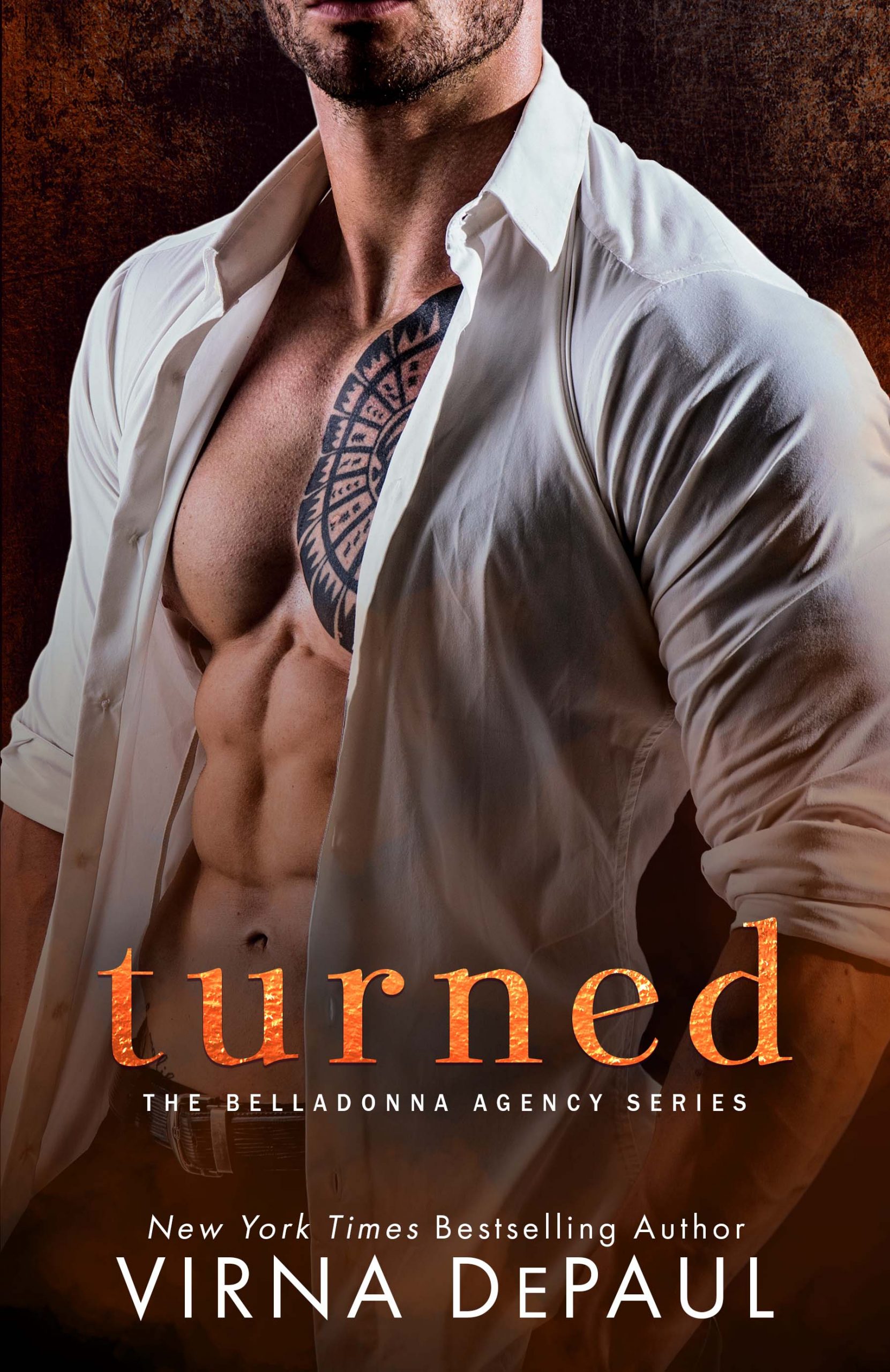 Welcome to a mesmerizing paranormal romance series in which vampires secretly coexist among humans, known only to the FBI.

Turning mortals into vampires is forbidden, but not everyone follows the rules….

Ever since he was turned, FBI special agent Ty Duncan has had one mission: bring rogue vampires to justice. As a recruiter for Belladonna, a shadow agency formed to keep vampires in check, Ty must recruit Ana Martin, a troubled ex-gang member and one of the few mortals who can infiltrate places that his kind and the law cannot.

From their first encounter, Ty awakens Ana’s deepest desires but she’s learned long ago to trust only herself. To find her missing sister, however, Ana agrees to join Belladonna. As they work together, Ana and Ty climb the heights of pleasure and passion even as an enemy is conspiring to destroy them both.

Can Ana help Ty find his humanity in a love that could heal them both? Or will their growing love lead them into a darkness impossible to escape? 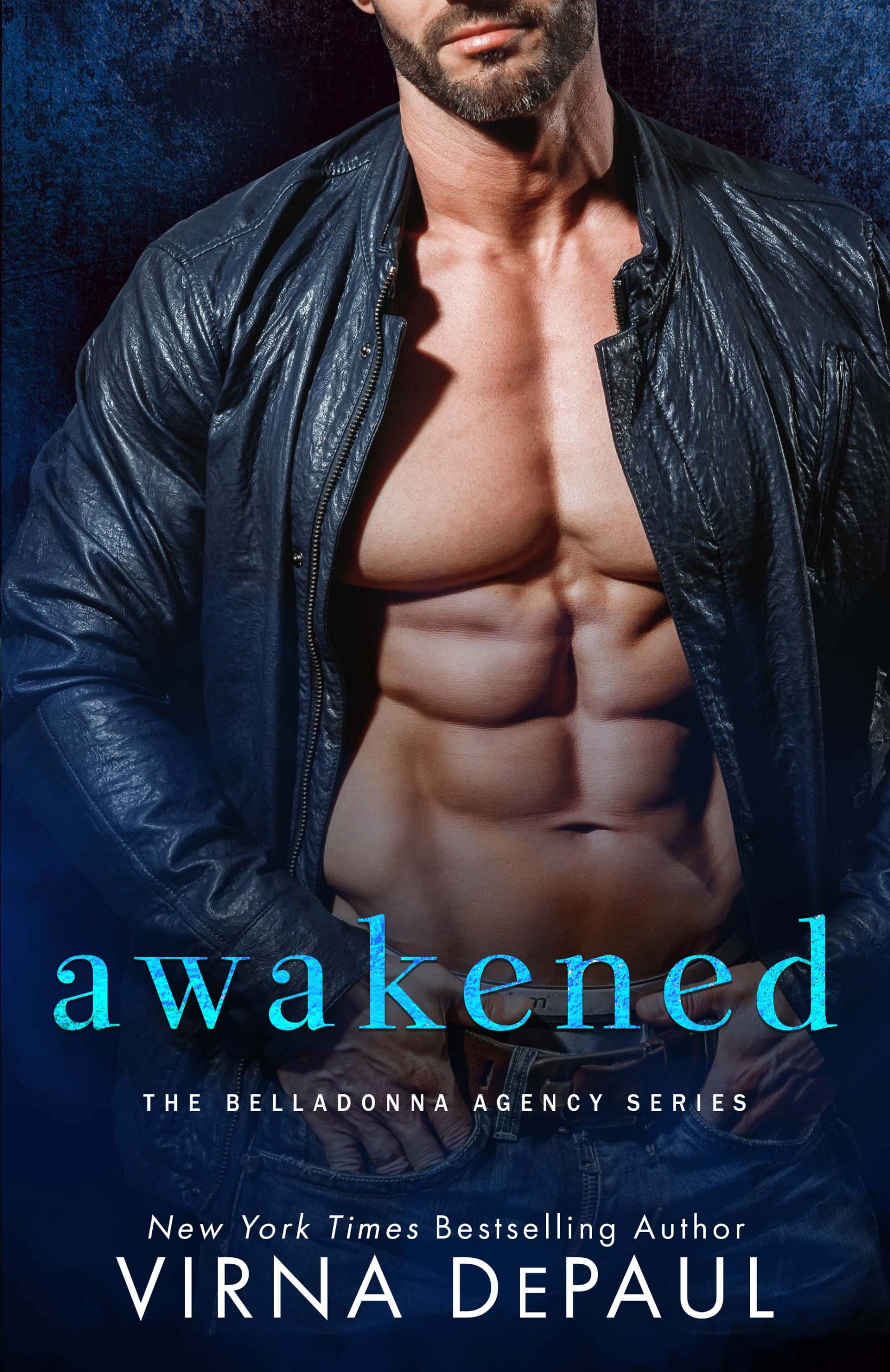 Even as the FBI tries to keep rogue vampires from preying on humans—for killing, for turning, for pleasure—the stakes only get higher...

Barrett Miles had no idea that vampires were real - until Belladonna recruited her to serve as a covert agent and infiltrate a murderous sex ring run by the most depraved of immortals: those who feed on the purity and blood of innocents. Their latest victim: a young girl whom Barrett promised to protect.

Now, forced to team up with her former lover, undercover sniper Nick Maltese, Barrett is caught between fulfilling her mission and shielding her heart from the man who betrayed her.

Nick is hunting a new breed of vampire and harboring a terrible secret when Barrett finds him. As the hunt begins and desires from the past resurface, Nick knows he has only one chance to prove himself to Barrett.

Can Nick and Barrett save a lost girl and protect humanity? And will they rebuild a love strong enough to save them both?

KINDLE
APPLE BOOKS
NOOK
KOBO
GOOGLE
AUDIBLE
ITUNES
PRINT
EXCERPT
This site uses cookies to customize your experience and provide web-based marketing. If you continue to use this site, please know that it means you accept these terms. OKAY