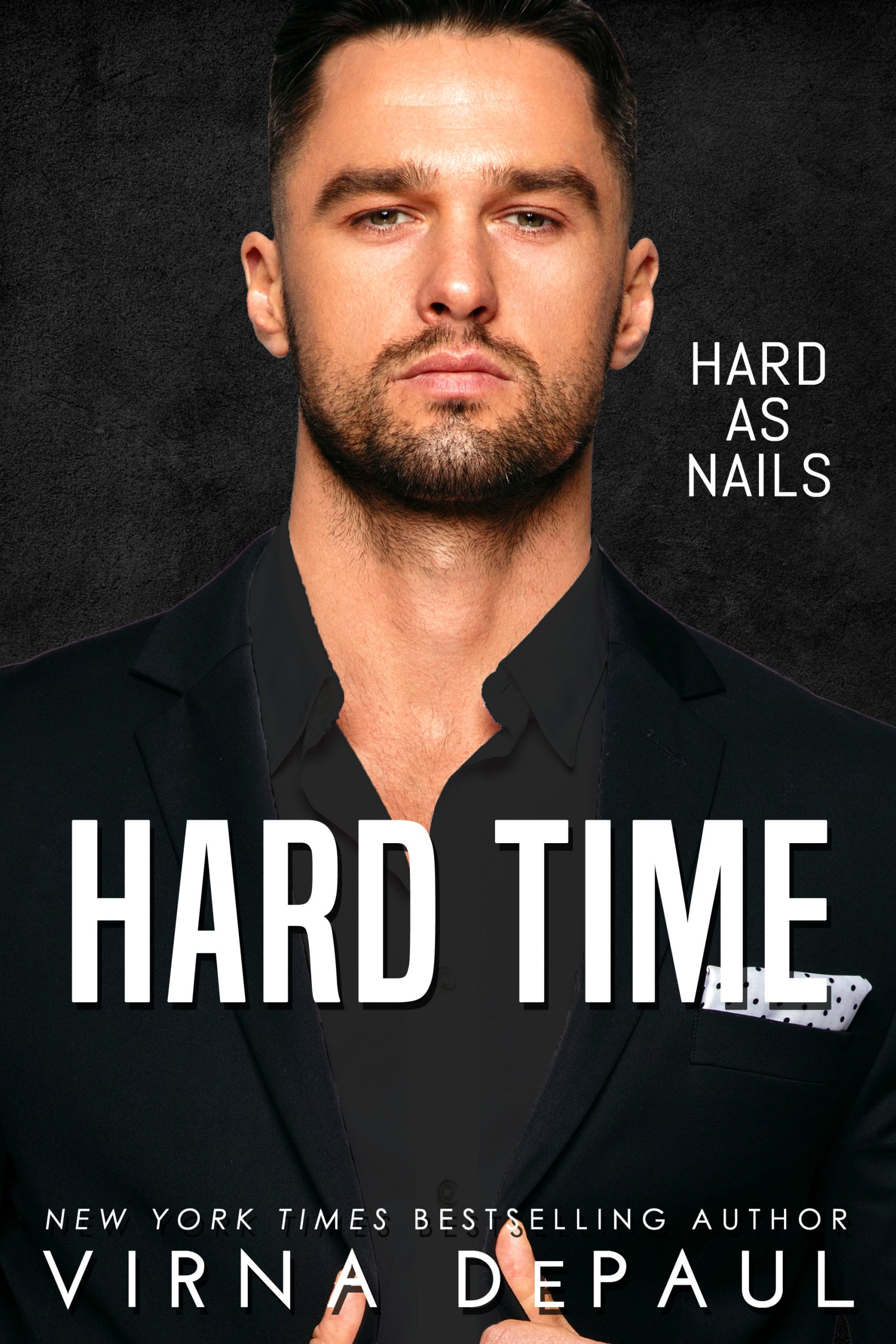 Thomas Street is an ex-con, but before he got out of prison, he locked eyes with her…

The moment Street sees Katie serving food in a hellhole of a prison, he wants her. Her sweet little body against his. Under his. Her screaming his name until she admits she’s never had better.

Now he’s found her again, working in a bookstore of all places, and she’s just as gorgeous as he remembers. Only Katie thinks he can be redeemed. That there’s a good man underneath his darkness.

He’s not so sure.

But then Katie becomes his. Katie and her daughter.

And he’ll risk everything, including fighting the devil himself, to protect them. 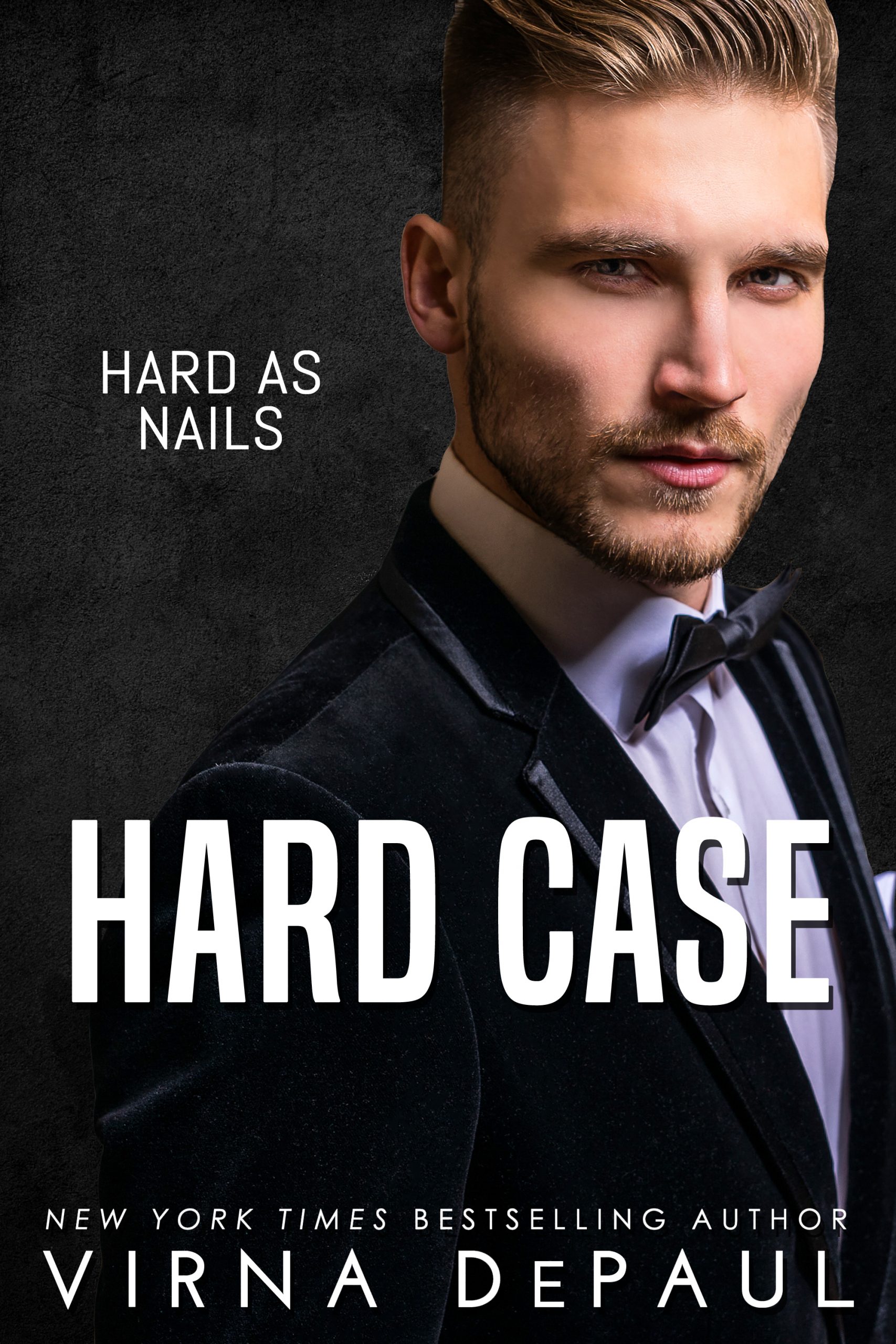 Slate Rawlings keeps mobsters out of prison, but now he’s tasked with defending an innocent women who makes him imagine all the naughty things he can do to her…

Slate battled his way to the top and now he’s the most successful lawyer in the city. His clients have pasts even darker than his, so he avoids honest, decent women.

The moment he sees kindergarten teacher Rose, however, he’s overcome by desire. She has blue eyes, pale skin and legs made to wrap around his hips. He wants to push her sweet body against the wall and f**k her until she cries out in complete surrender, but she deserves better than the monster hiding inside him.

Only Slate can’t leave Rose alone because he’s the only one who can save her.

And eventually he knows he won’t be able to resist temptation.

Blackened soul or not, he’s going to make Rose his in every way imaginable. 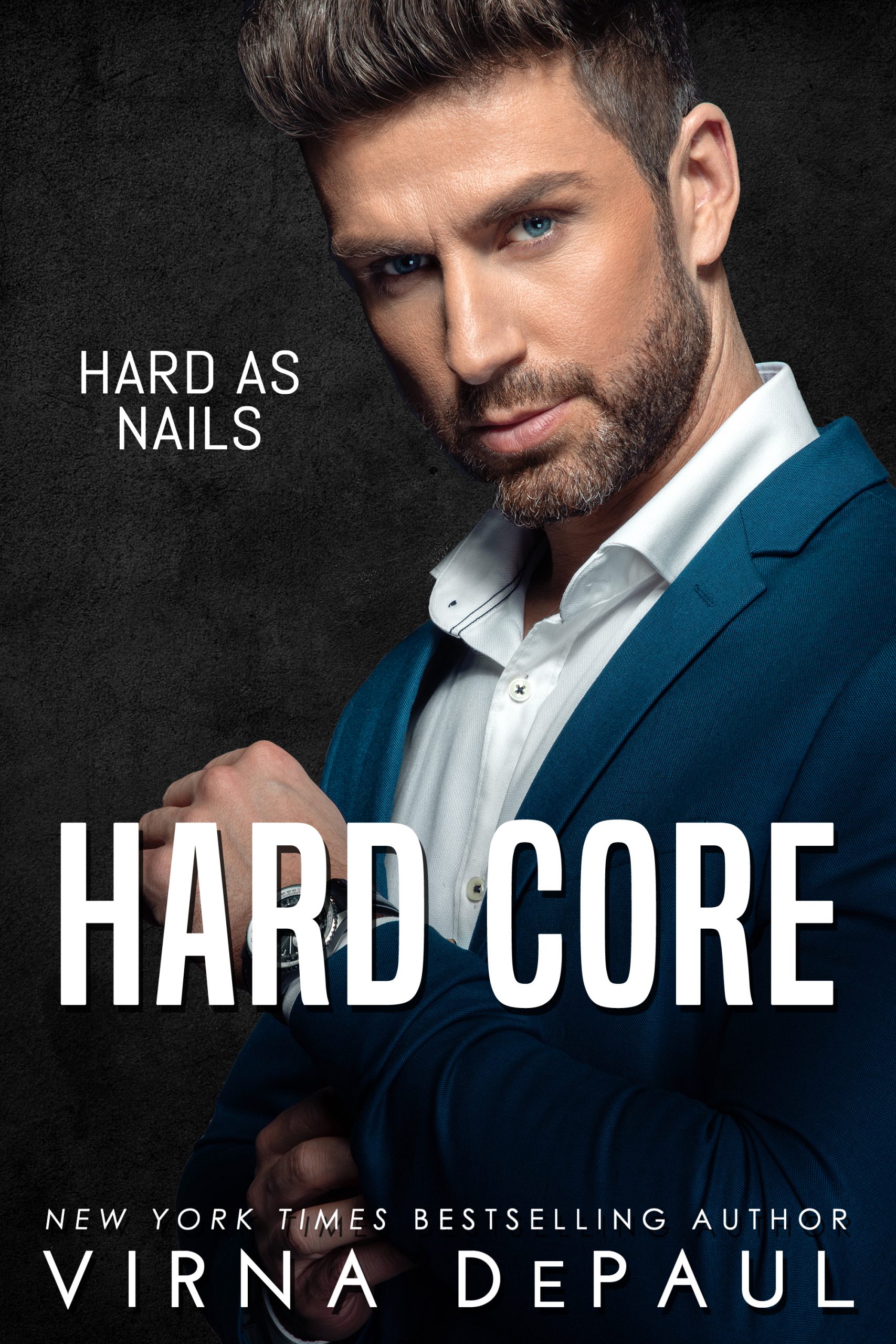 Axel Jackson is an ex-marine, haunted by what he’s done, but when he sees her, he dreams of the man he can become…

When Axel returns home, he’s shrouded in darkness, unable to forget the blood that stains his hands or the screams that haunt his dreams. When a dark force from his past offers him a job, he wonders if taking it will be his salvation or his downfall.

Then he meets Alyssa, a waitress working at a strip club, and he steps in just in time to save her. She’s beautiful, with her dark hair and darker eyes, with a body made for sin. He has to protect her, but he can’t love her.

She’s too good for him. Too innocent, too pure.

He knows he should let her go so she can find a better man.

But all he wants is to claim her, body and soul. 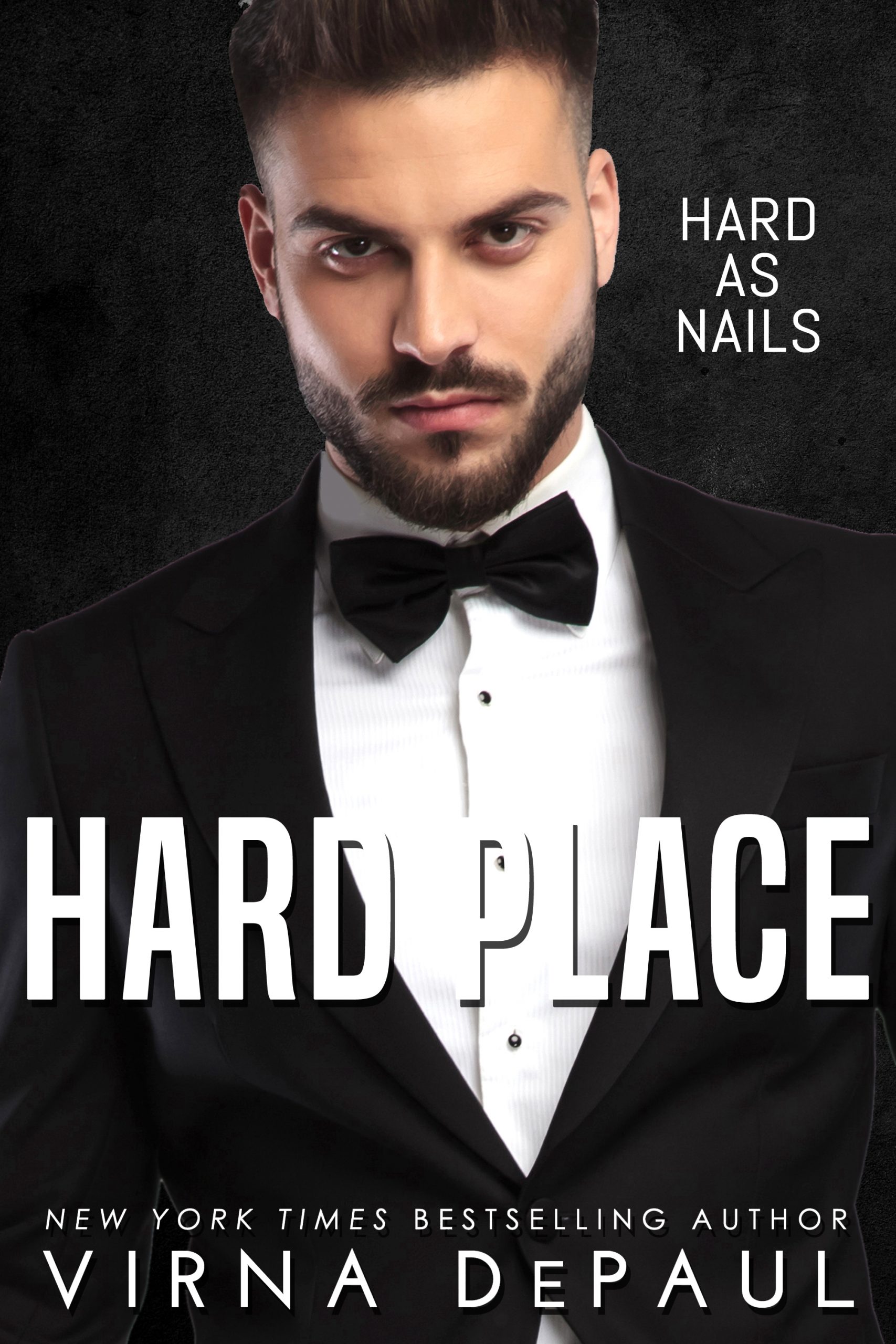 After suffering unbearable loss, Jericho is gifted a second shot at happiness in the form of Delia Faith, a fresh-faced, golden-eyed stepsister who adores him. She’s sweetness and light, and Jericho never imagines she can be his, but he swears to protect her, even from himself.

Then fate intervenes, ripping Jericho’s world apart again, and he has no choice but to push Delia away in order to keep her safe. When she walks out of his life, he fully embraces his true nature, certain he’ll be lost in darkness forever.

He warns her he’s not strong enough to turn her away a second time.

When she returns, he goes all in, determined to prove what he’s always known: no one can ever love her the way he can. 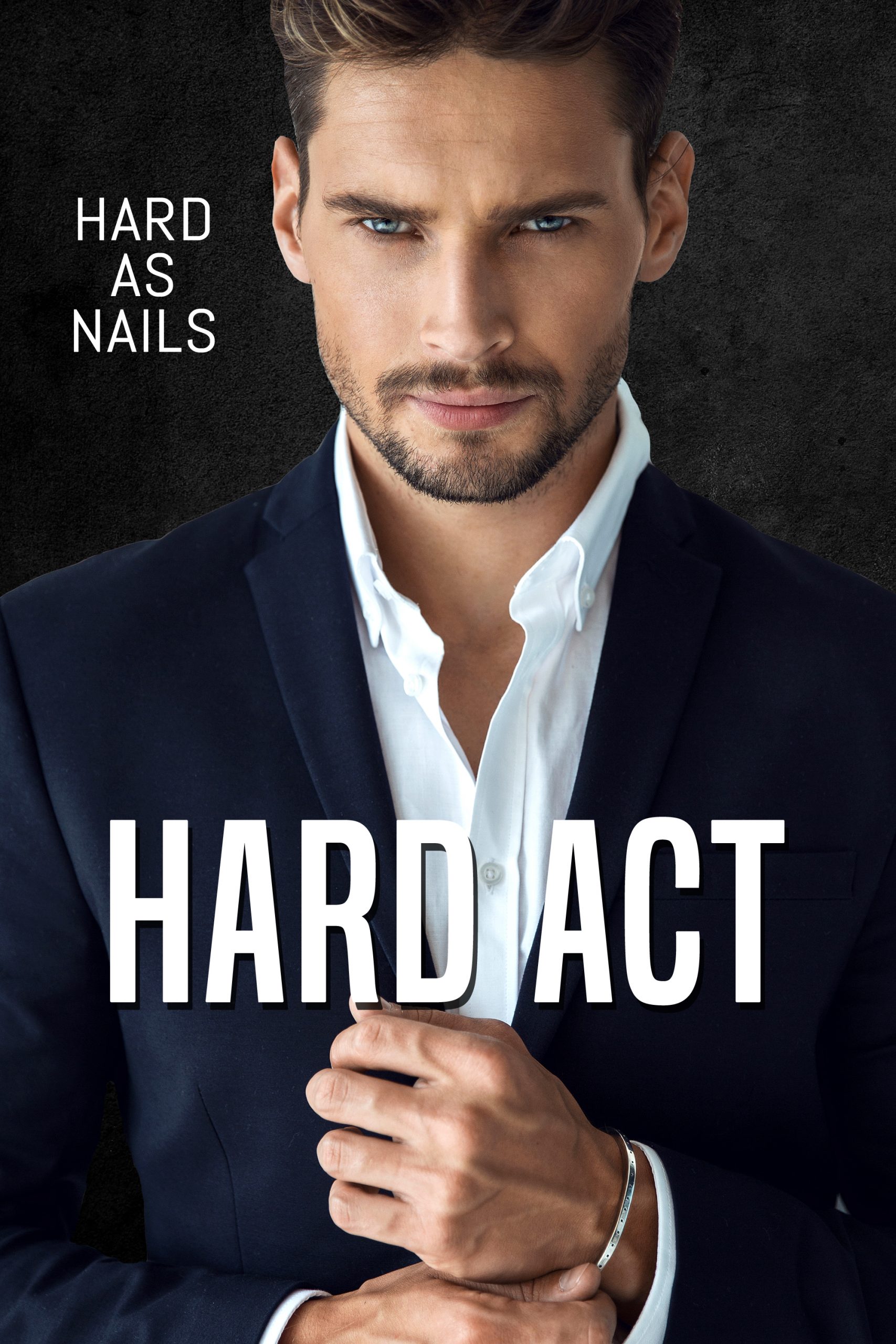 Davis Young is a wealthy, handsome, financier with a secret longing for the forbidden, including the daughter of his sworn enemy.

An orphan with few options, Davis ends up in the service of King, a dangerous mob boss. His only consolation? Occasional moments with King’s daughter, Bella Prince, who seems to see something in Davis that others don’t. Davis falls for her, the woman who heats his blood like no other, only to be betrayed.

Years later, Bella shows up for help, claiming she never betrayed him, and offering to be his. In his bed. In his arms. Even on her knees. A strong woman, she’s dreamed of Davis dominating her in a way she’s never allowed a man to do before.

Davis is more than happy to give Bella what she wants, but only because it’s what he wants, too. Will he be able to safeguard his heart or will he give everything to defeat their enemies and make Bella his?