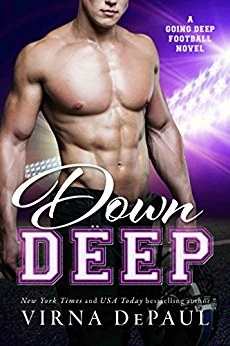 He’s here to score and he always wins.

Heath Dawson: football star, gorgeous man candy, and panty-dropper extraordinaire. He was also Camille Pollert’s first crush. But then he humiliated her at a high school football game, and while she got her revenge, she also closed off her heart.

Ten years later, Camille is a football photographer and single mother, and her old crush returns with a vengeance when she sees Heath again. He’s just as handsome, but now he’s a man. A man she can no longer resist.

Heath hardly recognizes the skinny girl he knew in high school, but he can’t deny the attraction he feels for the curvaceous and beautiful woman Camille has become. He wants her, and he always gets what he wants.

Just as the two of them start to realize they might be perfect for one another, reality rears its ugly head. Can Heath and Camille score a touchdown for their love? Or will they fumble the play and be parted once again? 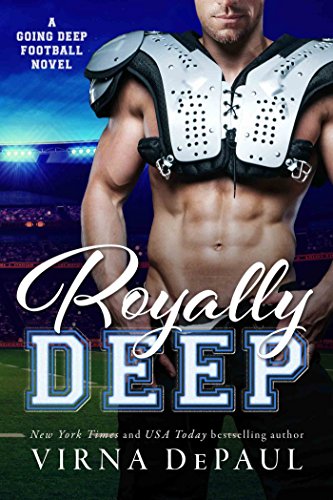 Take one sexy quarterback,
Mix in one adventurous princess,
Add some serious sexual tension,
And you get the royal romance of a lifetime.

Kyle Young—all-star quarterback and lady-killer—thought he knew what he wanted out of life: freedom, football and fun. Then he meets Bella. She seems like the perfect woman: gorgeous, funny, and a huge football fan. But what he doesn’t know? Bella also happens to be Princess Arabella of Salasia.

Yearning for adventure and romance before she devotes herself to her country and marries a man she doesn’t love, Arabella can’t believe her luck when she meets Kyle. Sparks fly between the football player and the princess, and they begin an affair neither of them could’ve imagined.

Soon, however, duty and self-doubt cause Kyle and Arabella to separate. Can he become the prince she needs? And can Arabella overcome her family’s disapproval? Or will their love transform back into a pumpkin at midnight, leaving them both without a happily ever after? 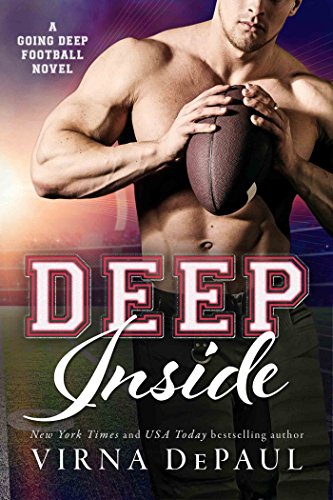 The problem is, she never counted on Alec LeBrun.

Alec, the cocky and talented tight end of the Savannah Bootleggers, repeatedly asks Ruby for a date, and no one’s more shocked than Ruby when she finally says yes. Less than twenty four hours later, however, he’s engaged to someone else. Lesson learned. Two months later, Alec’s single again, acting like a publicity nightmare and requiring up-close supervision. Now Ruby has to help Alec fix his bad boy reputation, even as she protects her heart.

Alec watched Ruby from afar for months, long before circumstances got him engaged to his lying ex. Now he’s free to pursue the only woman he’s ever truly wanted. Ruby's smart, gorgeous, and super-professional, and he wants her with a hunger he’s never experienced before. Too bad Ruby thinks he’s still pining for another woman. Now he has to prove her wrong. Jeopardizing their careers isn’t part of the plan, but he also refuses to play by her rules—not when doing so means losing the woman he loves.

Can Alex convince Ruby that, sometimes, scoring in love means risking it all? And will Ruby accept that she’s not second best, but the only woman Alec wants? For a lifetime. 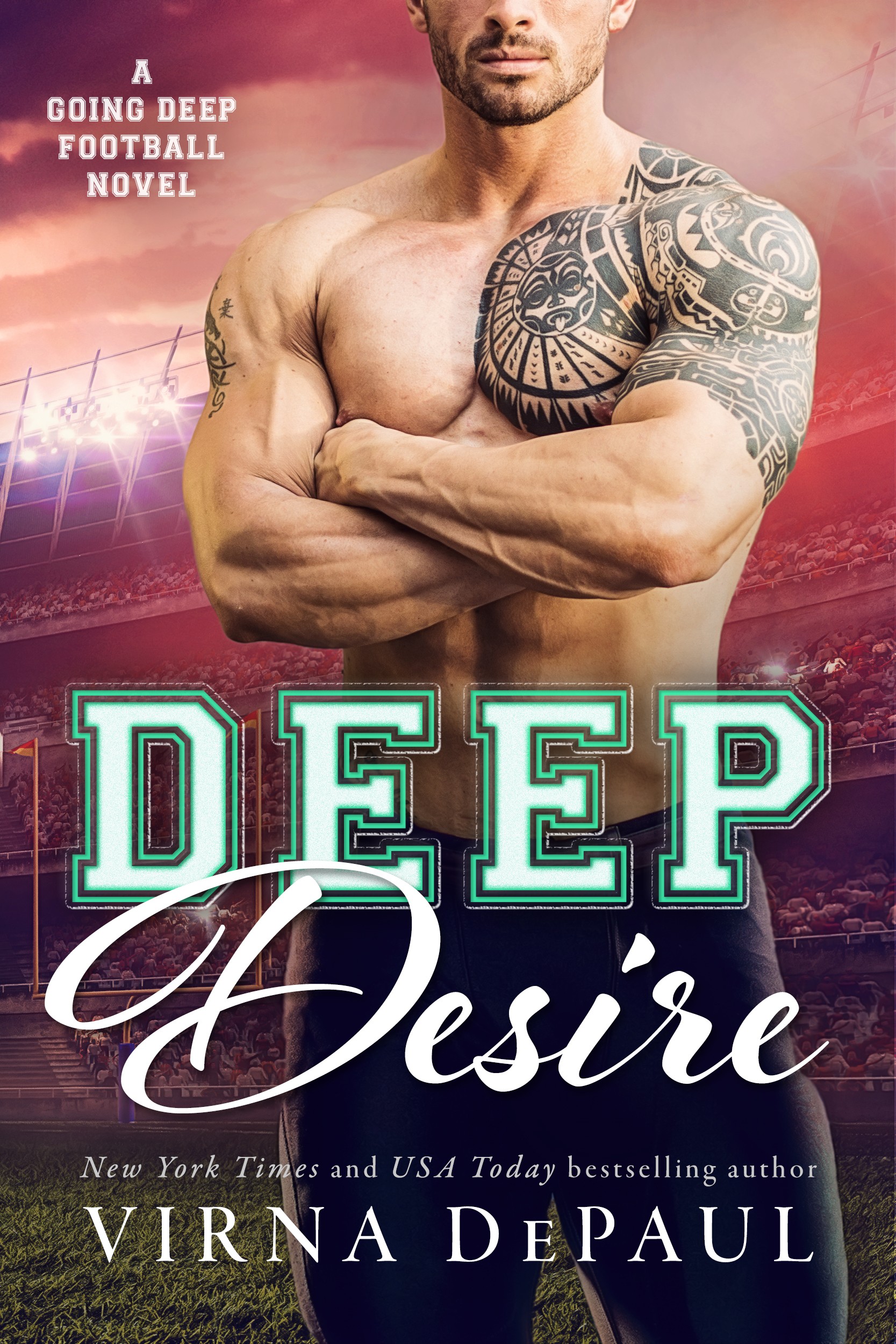 Wide receiver Gabe Murphy took his team into the playoffs last season before suffering a shoulder injury that some say he will never recover from. After his former team dumps him and he gets picked up by the Savannah Bootleggers, Gabe is determined to play better than ever, only this time he’s not getting attached—not to his new city, his new team, or his beautiful new athletic trainer, Zoe Reynolds.

Zoe’s newest client is carrying a chip as wide as his broad shoulders, but she sees the kindness and vulnerability hiding behind Gabe’s cocky grin and chiseled body. She’s going to train him, and help him move on. She just has to keep herself from falling in love with the stubborn man—hard to do when they end up living together.

Soon, Gabe learns Zoe’s battling her own demons. Will he be able to let go of the past and open his heart again? And will Zoe cheer Gabe on to victory, both in football and in love? 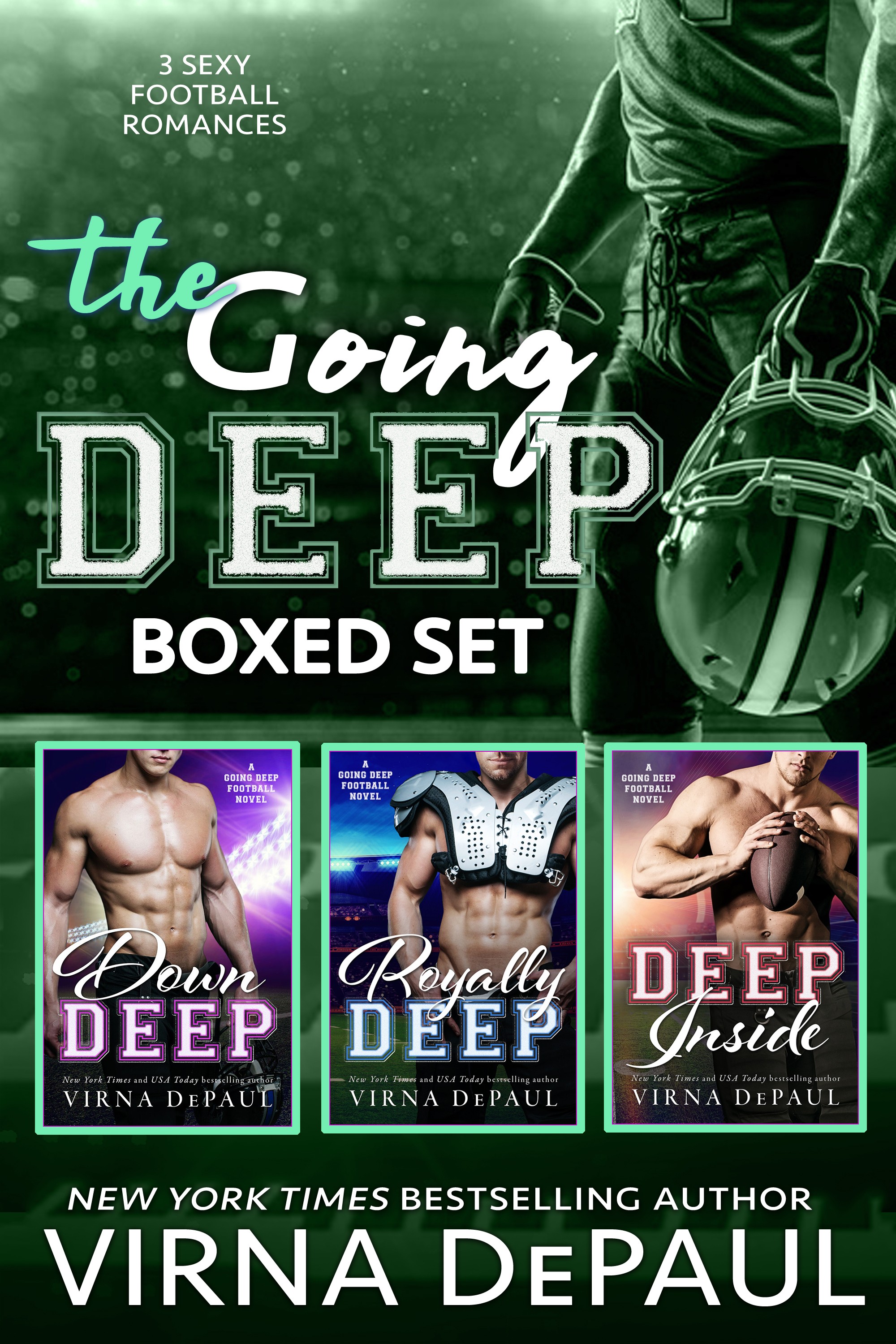 Down Deep: In high school, Heath mistook Camille for the water boy. Now, ten years later, Camille is a football photographer and single mother, and her old crush returns with a vengeance when she sees Heath again.

In Royally Deep, sparks fly between NFL quarterback Kyle and princess-in-disguise Bella — but is happily ever after in the cards for these two lovers from different worlds?

Alec is determined to get Deep Inside Ruby’s heart, but as his publicist, her job is to overcome his bad boy rep, not fall in love.